Another successful delivery has been performed to a test project with many booms in Bremerhaven.

As can be seen on the photos our tower is installed on a transition piece that we have designed and manufactured. The reason for this is that the end user at first chose another tower that could finally not be installed.

Therefore Ge.Net contacted us to deliver a quality tower and a transition piece between the already casted concrete foundation and our tower. This has delayed the test start up, and has been very expensive for the end user.

To be sure it did not happen again the end user have a numerous times sent a supervisor/welding engineer to check our quality. Every time he was impressed by our quality and has approved all the tower sections and the transition piece the first time. The tower has been installed by our German partner Ge:Net GmbH, that has performed a very good and professional job.

Not the first time

It is not the first time we helped a customer. Inside the last years we have done it for Jordan and South Korea also. In Jordan the end user chose a tower that was not calculated the right way, meaning that it was not calculated for ice as it should be according to the national annex of Jordan. This meant that the tower fell down the first winter, and therefore we were contacted to deliver our quality tower that was calculated the right way.

In South Korea we have delivered more towers for an Island. Other suppliers also delivered for this island, but when a typhoon stroke the island, only our towers were still standing, all the other towers fell down. After this we were contacted to deliver more towers to this island.

So what can be concluded is that saving a little money now, can easily cost you a fortune later. 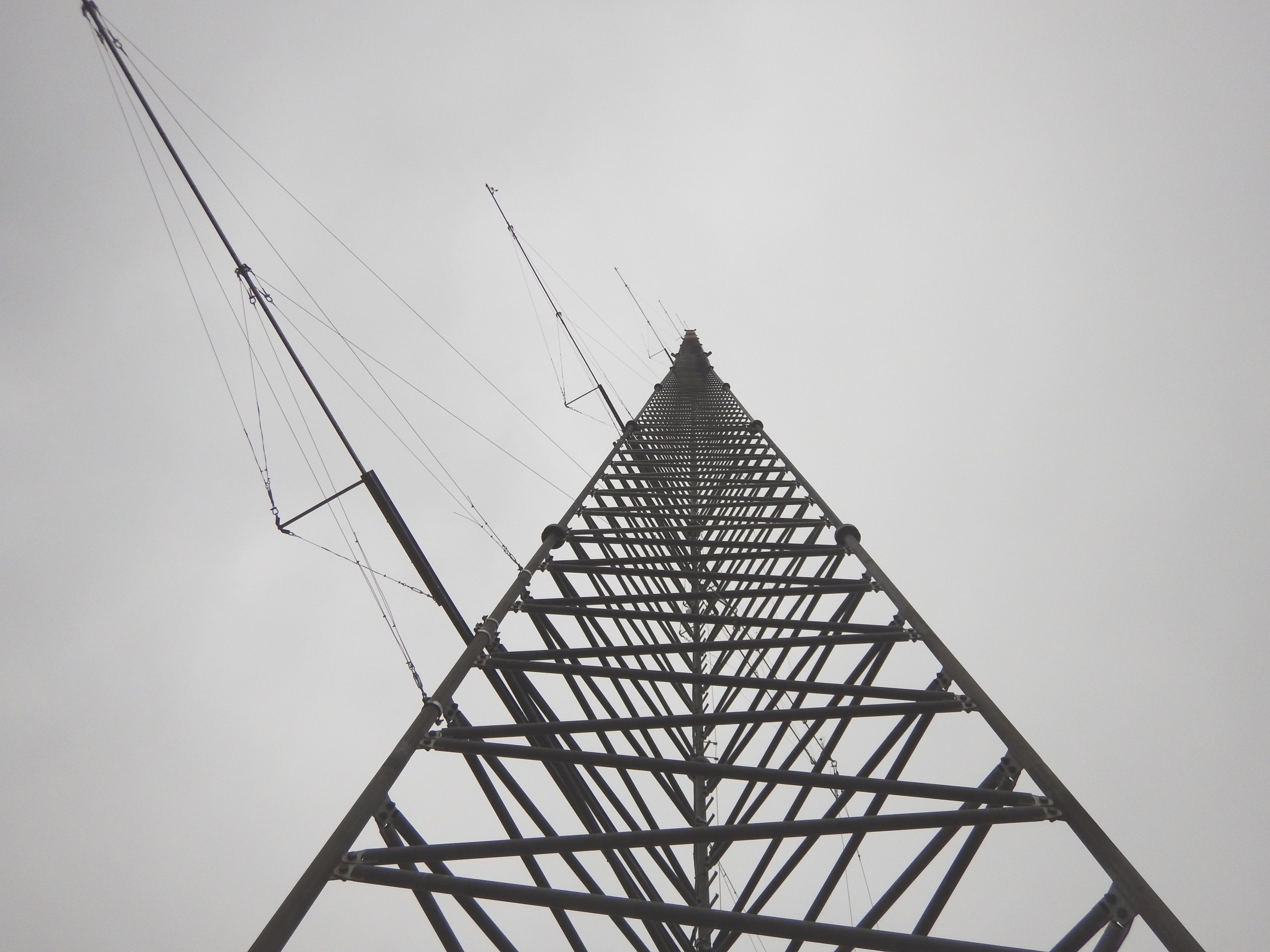